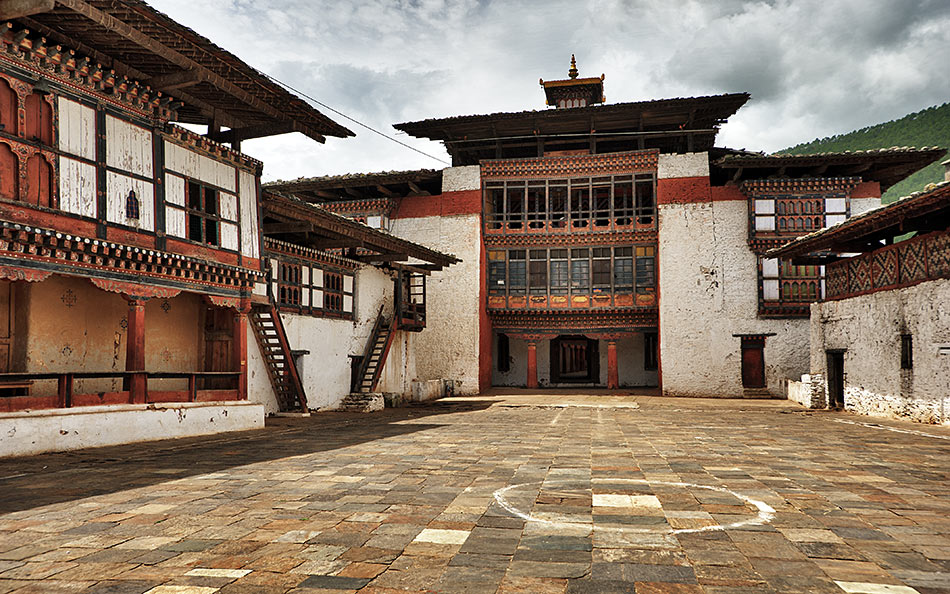 If you ever go to Bhutan, be sure you will have a very prepared guide who tells you all the big facts about the place. You will find out a very interesting story about an episode happened 374 years ago.

It’s about a little boy called Wangdi, which means “power to subdue” in English. He was building a castle in the sand near the Punatshangchu River in Bhutan.

At that time, a great spiritual, cultural and military leader named Zhabdrung Ngawang Namgyal, who is regarded as the founder of Bhutan, ordered the construction of many monasteries and dzongs throughout the country. Dzongs are fortress-temples, a combination of a place for both secular and religious authority.

It happened that Zhabdrung saw the little boy building his castle in the sand, and he asked him his name. When the boy replied Wangdi, Zhabdrung decided to build one of the dzongs on the hills above the river where Wangdi was building the castle. That’s how the Wangduephodrang Dzong was built.

If you visit the dzongs,you will be in awe of their size, their grandeur and, of course, their beauty. The attention to detail in the architecture and art is simply amazing, and you will definitely appreciate the importance not only of the dzongs, but also of the religious relics contained within.

The Wangduephodrang Dzong is used by monks as a place where to study and memorize their prayers. You will have the chance to hear beautiful sounds that go right to your heart and touch your soul.

Even if most of the building was destroyed during the past centuries, over 90% of the religious relics that were contained inside had been saved. Some of them were previously removed from the dzong,while it was under renovation. Others were saved during the fire by monks who carried them out, or placed them in iron boxes in order to throw them into the bushes below. Those are the one who got minor damage and are still kept today.